The hubby and I were invited to the Freedom Farms Magazine Release a couple weekends ago at their home market. The release party was open to CSA members and bloggers.

Freedom Farms is run by the King Family, they currently have a show on GAC TV called Farm Kings, which just started it's 2nd season.

There were doughnuts and coffee from Boldy's Bakery. Which I have to say it was the best damn doughnut that I have ever had!!! 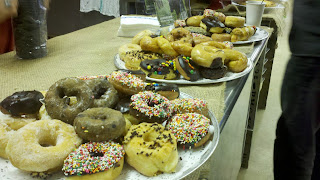 Part of the magazine release was that we got first pick of the produce for the day. 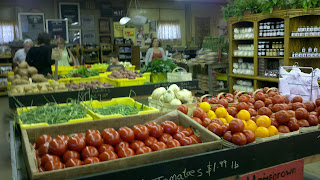 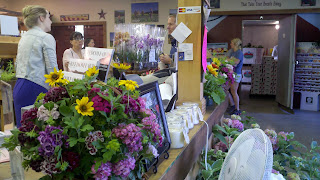 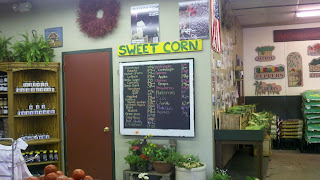 Holy Potatoes!!! Look at those huge buggers at the top left!! 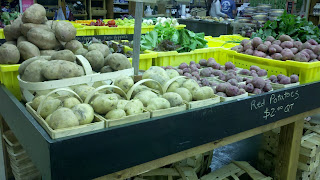 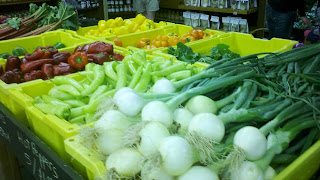 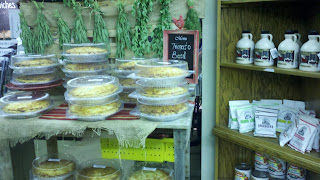 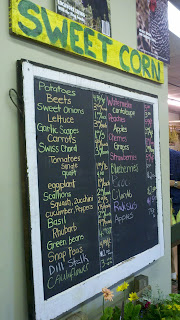 Freedom Farms was also launching their line of baby food during the magazine release. 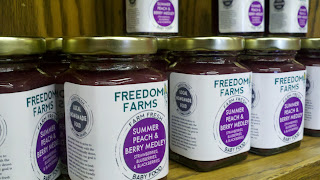 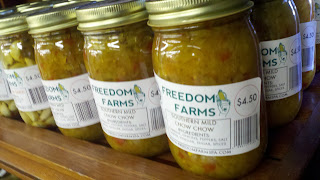 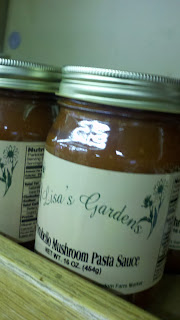 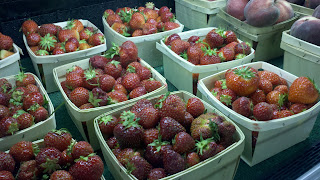 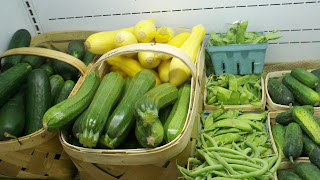 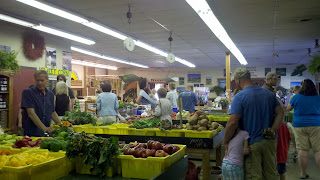 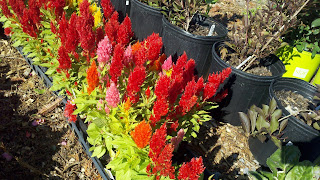 We ended up buying almost all of our grocerys for the week at the store... That night we had the Tomato Basil Pie for dinner... OH MY GOD! If you didn't pick up what I was saying before, this pie is to DIE for!!! I really could go for some! 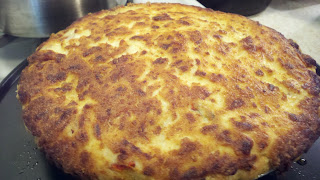 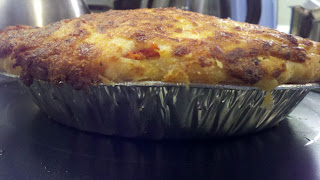 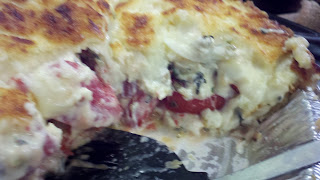 Here is dinner from the next night, sausage stuffed banana peppers and black bean and corn salsa. We got the banana peppers, corn, red onion and green peppers for this meal from the farm. Last but not least... This was in the pint of strawberries we got from the farm, a heart! :) They were also the best strawberries that I've had this season! 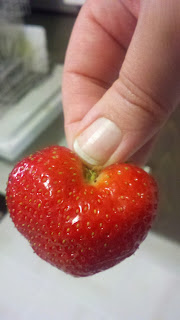 Everything we bought from Freedom Farms was great! We have a few canned goods that we bought that we still have to dig into. I highly suggest at stopping by one of their locations!


P.S. We also bought a few chicken breasts. The hubby grilled up some for dinner last night and they were sooooooooooo good! :) I ended up cutting the 2 breasts into 8 pieces because they were so big!
Posted by Tree at 8:07 PM